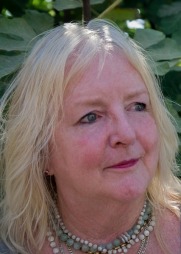 Scientists tell us that an environmental catastrophe which has already begun threatens every aspect of life as we know it on planet earth. The choice could not be clearer. Will we choose life? Or will we choose death?

On March 6, 2019, William Barber and Phyllis Bennis published an opinion piece titled: “If America can find $716 bn for the military, it can fund the Green New Deal.” In it, they note that politicians in both parties are rushing dismiss the Green New Deal as an unrealistic pipe dream, stating that there simply is no money to fund it. Senator Dianne Feinstein’s response is characteristic of the Democratic Party’s so-called moderate and pro-military wing. As Barber and Bennis report: